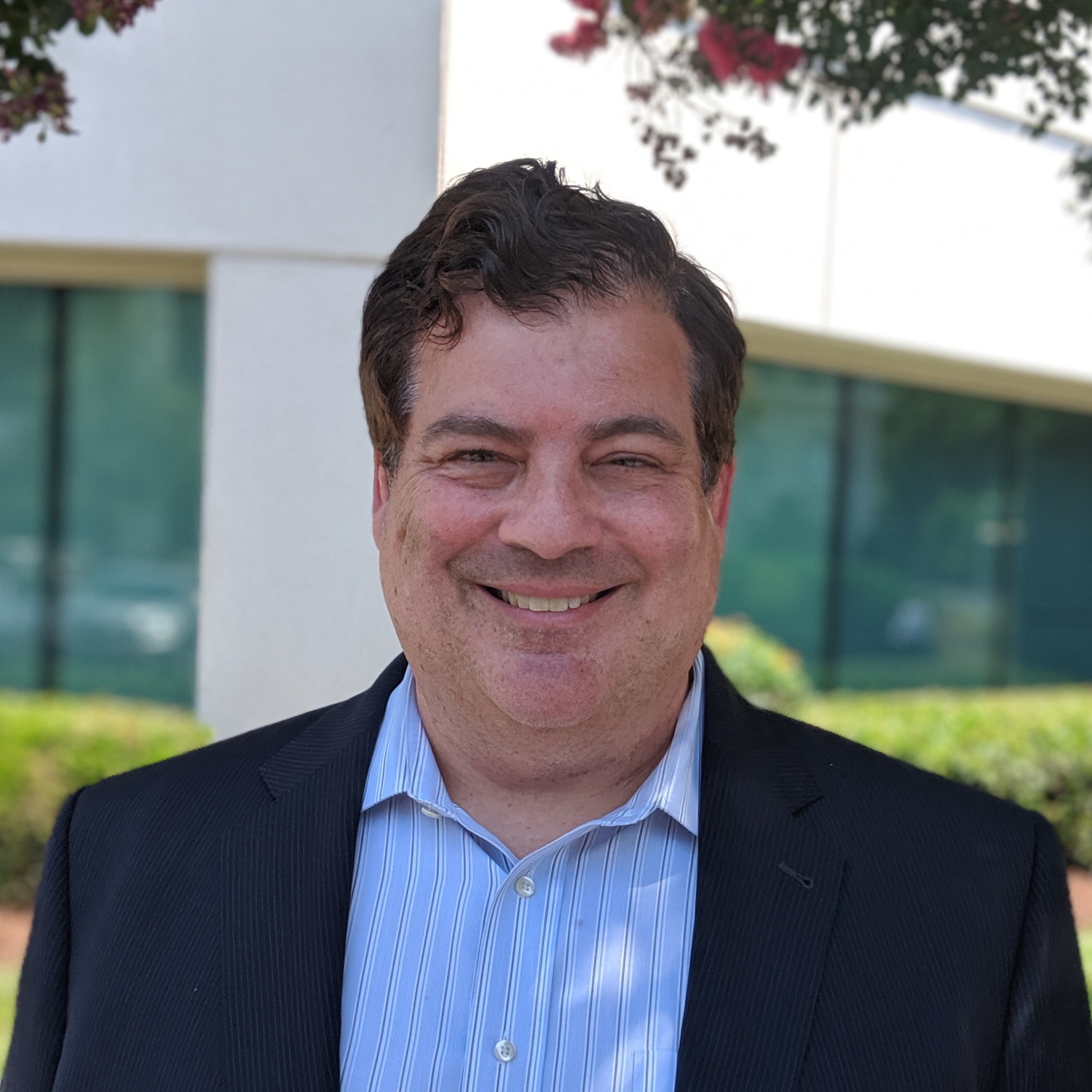 Greg manages the firm’s New York office and leads executive searches for clients in a broad range of industries and functional areas. Greg joined Canny, Bowen, a predecessor firm, in 1991. He initially served as vice president and director of research before becoming managing director in 2000 and president in 2015. Prior to his start with Canny, Bowen, he was in the New York office of Heidrick & Struggles for four years.

With more than 30 years of experience in executive search, Greg has completed multiple CEO, COO, CFO, and other key leadership searches for the portfolio companies of middle-market private equity firms. He has also completed numerous assignments for chief legal officers and their direct reports in a diverse range of industries, including general counsel searches for some of the largest companies in the United States. He has extensive experience recruiting for medium technology industrial companies, both manufacturing and distribution, as well as for infrastructure, engineering, and construction firms.

Greg graduated from the University of Maryland with a BA and subsequently earned an MA from Columbia University. He and his wife have two children.

Our team is a seamless blend of two nationally respected, independent firms. Canny, Bowen – a generalist firm with particular expertise in industrial and legal searches – was founded in New York in 1954. Greg Gabel, formerly of Heidrick & Struggles, joined the firm in 1991 and became president in 2016.

Chuck Lew founded Coleman Lew in Charlotte, NC in 1979. Chuck, too, was committed to being a generalist. And to adhering to the highest standards. One of his key partners, Shana Plott, was named CEO in 2016.

Our two firms encountered each other many times over our long history – sometimes as competitors. But we recognized our similarities – an emphasis on ethics and exemplary client service, first-rate teams we’re proud to invest in, a desire to be true partners to our clients, and a history of successful completion of search engagements leading to client relationships that last for decades.

In 2019, we joined forces to offer clients the best of our collective talents. In other words, at the fork in the road, we combined our two paths into one.

We’re physically located in New York and Charlotte, but we tap into a global network. That network allows us to scout and recruit the best people. Since 1954, we have served a diverse roster of public, private, nonprofit, and international clients.