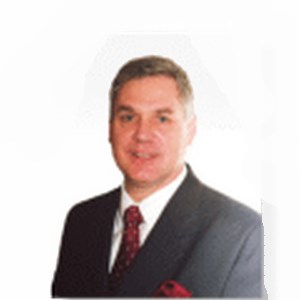 Roberto Vola-Luhrs began his career in executive search in 1997, and has been a Principal in Penrhyn International since 1999, the year in which Voyer International was elected to membership. Roberto’s practice covers senior general management positions in a variety of sectors, as well as his special field of HR management.

From 1976 to 1993 Roberto held a number of senior HR positions in Siemens in Argentina, Germany, and Venezuela. He was also HR Manager of Pecom NEC, and General Manager of HR of Arcor, one of the largest food manufacturers in South America with extensive international operations.

We are a leading Executive Search Consultancy. We provide full search, evaluation and hiring services matching the profiles required by today's businesses.

Our staff consists of renowned professionals whose work is marked by commitment, excellence, respect and confidentiality.

Throughout the years we have stood out from our competitors thanks to the effectiveness of our Executive Search System, developed and conducted by a team of professional selectors with proven experience in different business areas.